Goza (ござ) are a type of homeware which has been used in Japan for over two thousand years. As a result, as lifestyles have changed, they have sometimes come to be seen as 'old' or 'overpriced'. However, in recent years contemporary goza making has undergone a transformation, and goza products are increasingly being used and enjoyed for a variety of new purposes At the same time some goza products have come to be seen as another aspect of the modern Cool Japan and have garnered interest from around the world. Our brand 'GOZA.' introduces a new range of modern goza products which aim to bring tradition and colour into your home. 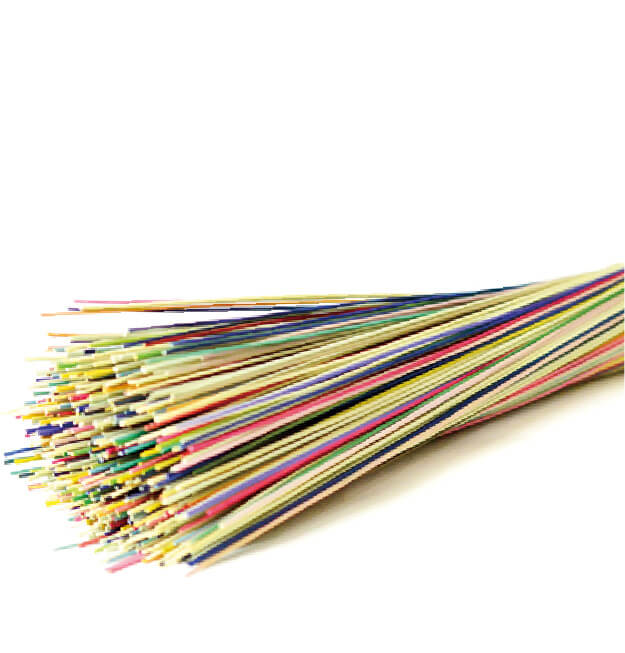 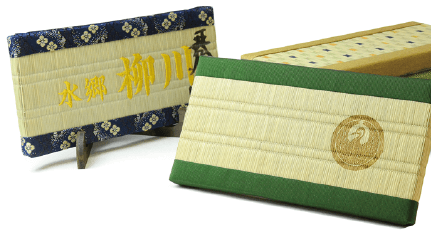 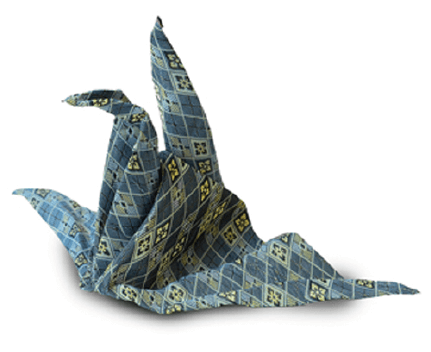