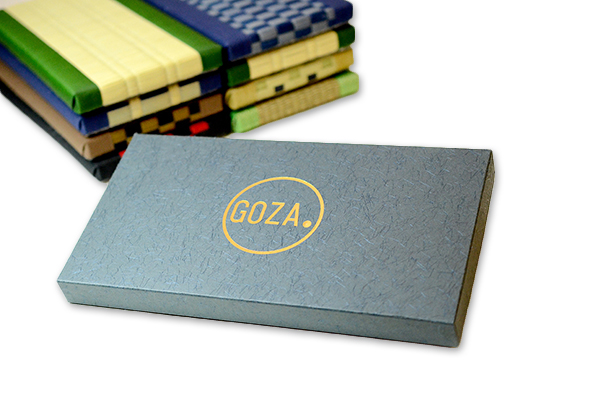 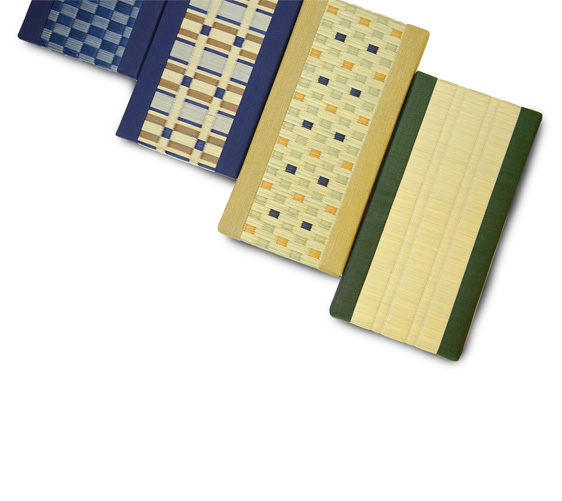 When making the 'GOZA.' range we wanted to blend the traditional hanagoza methods and traditions of making goza with a desire to create items from this material which no-one has done before, and which anyone would want in their home.

We chose the name 'GOZA.' for our range to popularise goza around the world so that goza can become as well-known as tatami outside Japan. By doing so we hope that we will help spark a renaissance amongst goza makers in Japan raising the variety and quality of these products so that this versatile and traditional material will become more widely known and 'GOZA.' will become the brand of choice.